Pour the mineral sample ground to a particle size of less than 0.2mm into a small glass bottle. The latter is hung on a weighing pan of the analytical balance. The glass bottle containing the sample is first weighed, and then the glass bottle containing the standard sample is weighed. They are placed in a certain area of â€‹â€‹the special electromagnet magnetic field, a certain current is passed through the electromagnetic winding coil, and the magnetic attractive forces acting on the sample and the standard sample are respectively measured.
The specific susceptibility of the sample to be tested can be calculated by the following formula:

The 80-1 type coarse-grain upper-feeding electromagnetic induction double-roller strong magnetic separator was developed and put into production in 1980, and was selected by the Ministry of Metallurgy in 1982. [next]

Pet Food Extruder is used to make dry pet food for dog, cat, fish etc. Various sizes and shapes can be made by changing the molds.

2. PLC and touch screen to control the whole line, all faults will display on the touch screen

5. All parts touch with raw materials or final products are made of stainless steel 304 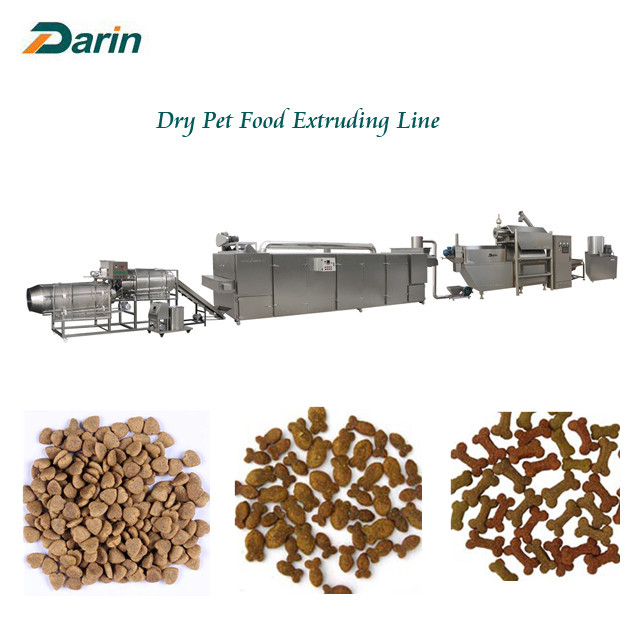