Cyanide gold extraction is one of the main methods for extracting gold from gold ore. The explanation of the mechanism of cyanide on the dissolution of gold is still inconsistent. Most people think that gold can form a gold complex in the presence of oxygen in cyanide solution and dissolve it. The basic reaction formula is: 4Au+8KCN+O 2 + 2H 2 O-4KAu(CN) 2 +4KOH

The nature of the material affects the leaching rate of gold. Although cyanidation is the main method of extracting gold, gold-bearing ore, but some material not directly employed cyanidation process, if the copper in the ore, arsenic, antimony, bismuth, sulfur, phosphorus, a magnetic iron ore, iron ore and other white When the content of the component is high, the cyanide consumption is greatly increased to consume oxygen in the slurry. When the leaching rate of gold is lowered, when carbon is high in the ore, carbon will adsorb dissolved gold and lose with tailings. Pre-oxidation roasting or flotation methods remove the effects of harmful impurities. The cyanide hydrolysis reaction is: KCN+H 2 OyKOH+HCN will therefore volatilize toxic HCN; the addition of lime reduces the hydrolysis of cyanide, and the above reaction proceeds to the left, reducing the loss of cyanide. Lime also neutralizes the action of acid substances and can precipitate harmful ions in the slurry, so that the dissolution of gold is in the best condition, and lime is commonly used as a protective base. The amount of lime added is such that the pulp value is 11 to 12, and the pulp lang=EN-value is too high to be unfavorable for the gold. The size of the gold particles mainly affects the cyanide time, and the dissolution rate of the crude gold (>74 microns) is slow. Therefore, it is reasonable to pre-recover coarse gold by amalgamation , re-election or flotation before cyanidation. Dissociation of fine gold particles from the monomer during the grinding process is still an important factor in increasing the leaching rate of gold.

2. Raw material which can be used 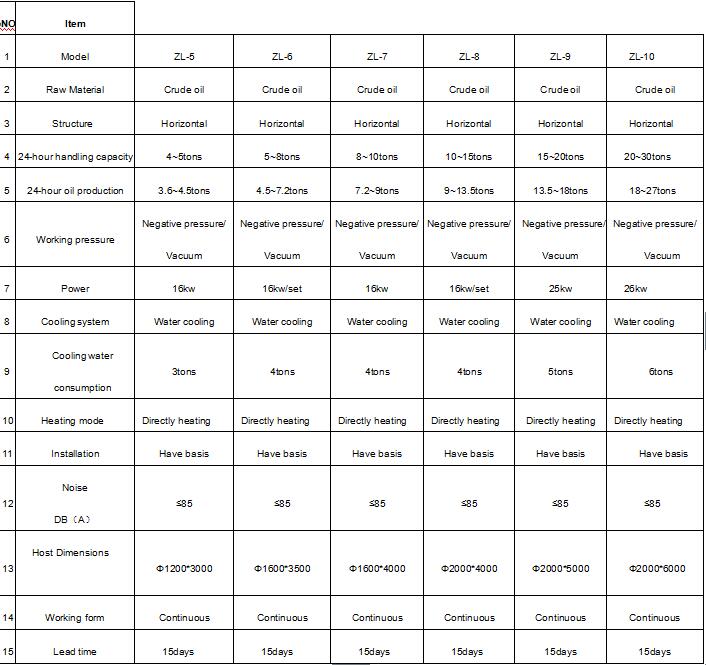